Andrew Jay Schwartzman is recognized by many as the “dean” of public interest communications attorneys. From 1978 through 2012, he headed the Media Access Project (MAP). MAP was a non-profit, public interest telecommunications law firm which represented the public and promoted First Amendment rights. From 2014 through June 2019, Schwartzman served as the Benton Senior Counselor and Lecturer in Law at Georgetown University Law Center’s Communications and Technology Law Clinic, which is part of the  Institute for Public Representation. There, he supervised Georgetown’s students in litigating communications issues before the Federal Communications Commission, Federal Trade Commission, and the courts. Schwartzman will continue to be a leader and mentor on a number of issues including reforming and modernizing the FCC's Lifeline program, protecting Network Neutrality and online privacy, and preserving media consolidation rules. In addition to his work at the Benton Institute, he will continue as a Lecturer in the Johns Hopkins University School of Arts and Sciences Department of Advanced Academic Programs.

Benton's Thoughts on the Future of the Universal Service Fund

How NTIA Can Use Historic Investments to Ensure Universal Broadband

What to Expect When You're Expecting a Net Neutrality Decision

Our Day in Court

Opening Day at the Court of Appeals

Net Neutrality in the Courts: Two Cases, Two Courts; The One You Have Been Following, And The One You May Have Forgotten About

What To Expect When You're Expecting an Antitrust Trial

Can You Help Out The President By Challenging NBC’s License?

Beware: The UHF Discount Is Rising From The Dead

Why Radical Deregulation Is Happening So Fast At The FCC

Broadband Over Power Lines -- We Really Mean It This Time

Stingray 101: How Law Enforcement Agencies And, Perhaps, Anyone Else, Can And Do Intercept Cell Phone Calls

The Trump FCC’s Toolkit For Deregulating Media and Telecommunications

Can We Get Better Wi-Fi Without Jeopardizing Traffic Safety?

Tom Wheeler In The Home Stretch

A Guide To Broadcasters’ Obligations During Election Campaigns

Will Rick Santorum Be The Next Host Of Saturday Night Live?

What Is “Advanced Telecommunications Capability” And Why Does The FCC Examine It?

Lifeline - Where Did It Come From?

The Legal Underpinnings Of The IP Transition

So They’re Voting On Network Neutrality, But What Happens Next?

Will The FCC Zero-out Zero-ratings in Net Neutrality Decision?

The Sale of the Century? How the FCC Plans to Sell Off Part of the TV Band

Congress and the FCC: An Uneasy Relationship

What Is All This Talk About 'Forbearance?'

The Legal Underpinnings Of The Prison Phone Call Debate

Unlicensed Spectrum: The Challenge and the Opportunity

A Primer on Political Speech and Broadcasting

Did Congress Empower the FCC to Regulate the Internet? Appeals Court Says ‘Yes’ 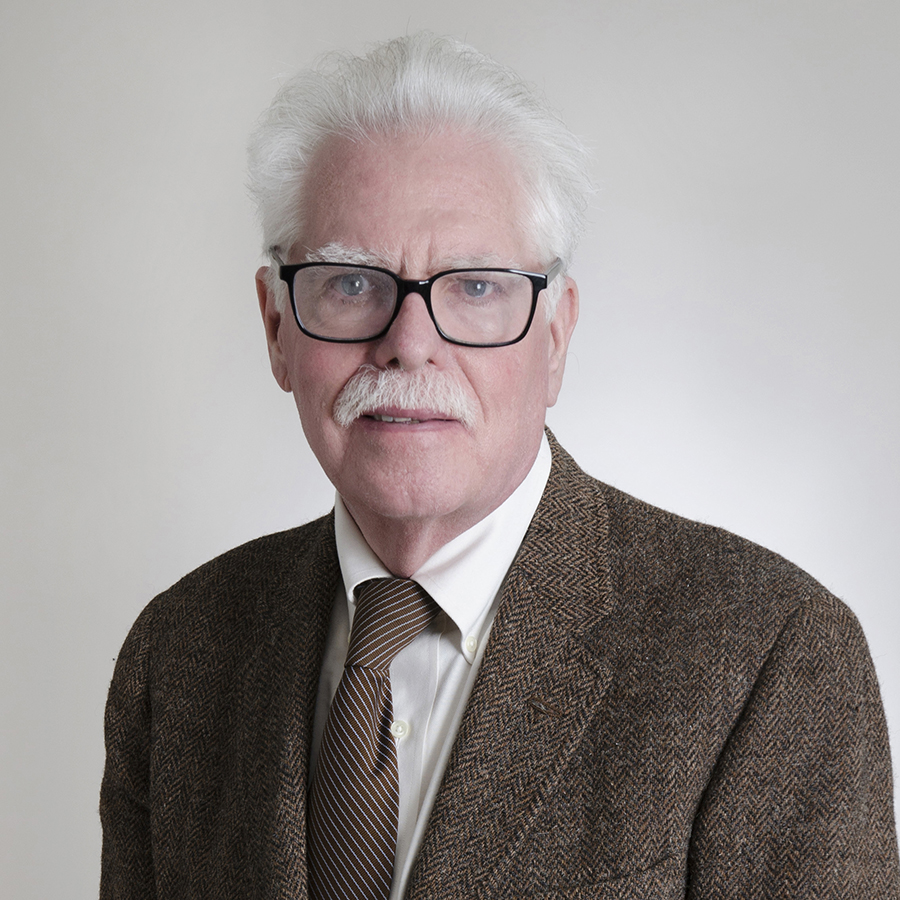