One might think this is the moment for community broadband networks. The truth is, locally-directed networks have been serving their communities for a long, long time.

Communities have been building their own communications networks since before the Internet was commonly available in the 1990s. Long before broadband, more than 100 communities had built their own cable television systems. Some of these towns had grown tired of waiting for private investment, others purchased failed private networks in their areas, and still others simply felt they could do a better job than the companies commonly operating cable systems.

MuniNetworks.org—the Institute for Local Self-Reliance clearinghouse of information about local government broadband policy—has published thousands of stories about municipal networks and conducted hundreds of interviews with those who have built, operated, or worked in the ecosystem. But for someone trying to get a sense of the range of municipal broadband approaches, there is no single document that encapsulates the variety of models.

This collection is a preview for a much larger compendium of community-led broadband case studies that will be released later this summer. The full report, while including explorations of some of the networks that have struggled, concentrates on the vast majority of community-led broadband networks which have succeeded, providing robust service where it had not been available before or providing competition for incumbent cable and telephone companies. 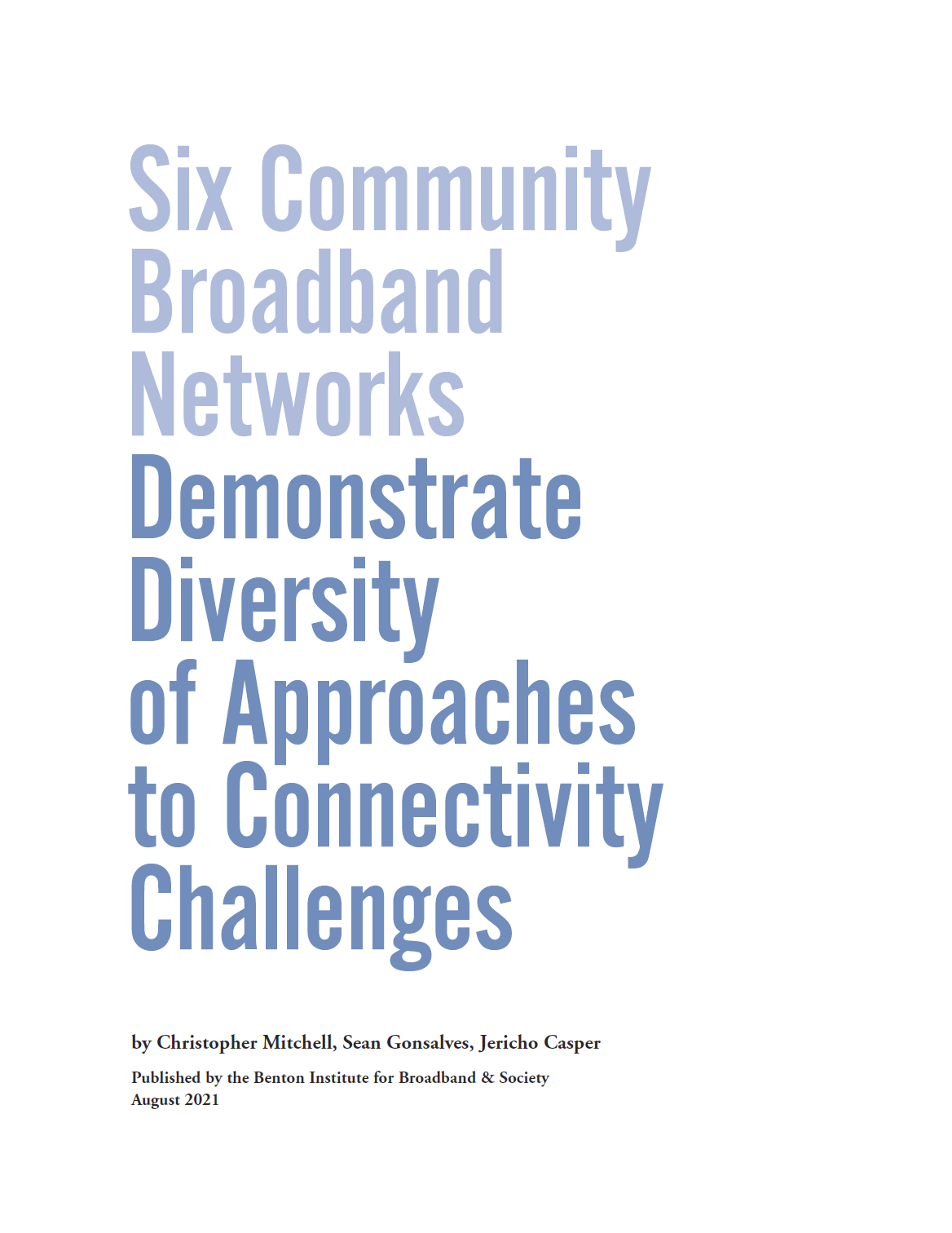